Visiting The Charterhouse of San Giacomo

Opening times and prices may vary. Please check them at info-points in Marina Grande or in Piazzetta.

La Charterhouse of San Giacomo is one of the oldest structures on Capri, built in 1371 by Count Giacomo Arcucci of Capri, Secretary to Jeanne I of Anjou, and originally a convent.

A stop at the Charterhouse is a perfect chance to cool off in the shade, taking a break from the sun-drenched lanes of in the center Capri.

The original convent is composed of three buildings: an annex housing the pharmacy and women's chapel, open to the public; a building dedicated to the lay brothers with storerooms, stables, and workshops; and the cloisters, including the Greater Cloister lined by individual cells, and the Lesser Cloister, with a number of rooms dedicated to those sworn to the monastic life.

During the 1500s, the Charterhouse suffered extensive damage during a number of pirate assaults, which were a danger at the time. Restoration work lasted until 1636, when the invading French commandeered the complex to be used as a barracks, hospital, and, until 1898, a military prison for anarchists and soldiers. In 1927, an extensive restoration was begun under the Superintendent Gino Chierici, who brought the Charterhouse back to its former splendor as a 12th century convent.

The former refectory hall holds canvases by Karl Wilhelm Diefenbach, a German painter belonging to the European Symbolism Movement, who lived on Capri until his death in 1913. In the Prior's apartments, there are often temporary photography and contemporary art exhibitions, while the outdoor spaces host important events, including concerts and live shows.

Once you've visited the Charterhouse complex, take a stroll through the adjacent garden where, hidden between the lush vegetation and trees, you will be treated to a number of scenic overlooks over the Faraglioni, the Mediterranean, and the rocky cliffs of Capri. 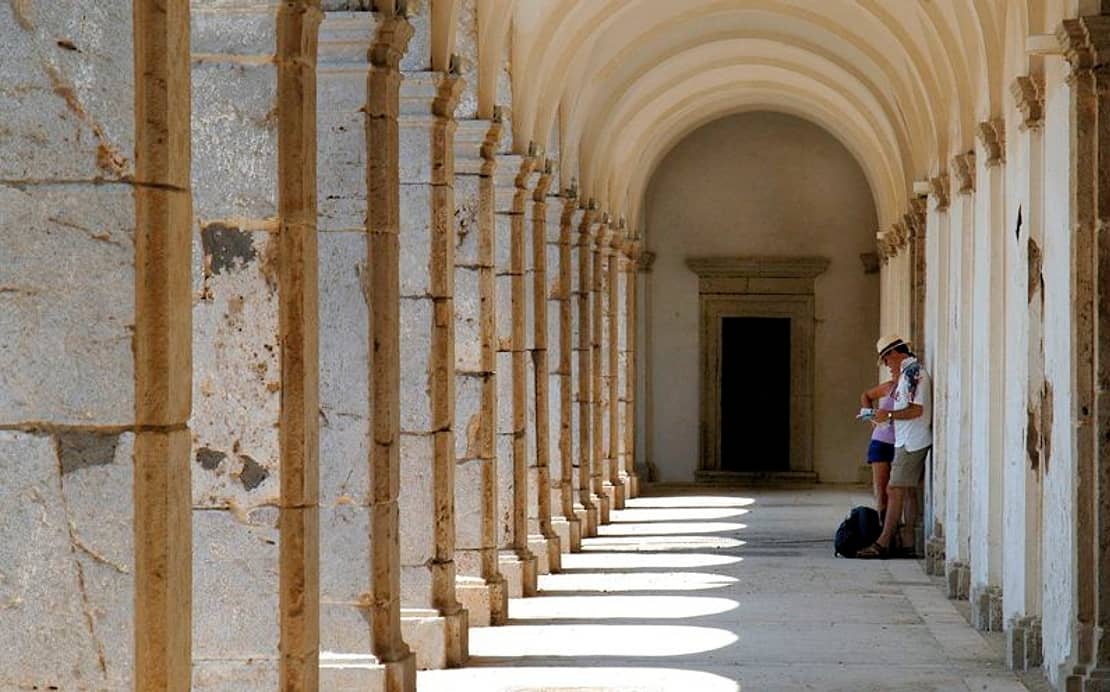 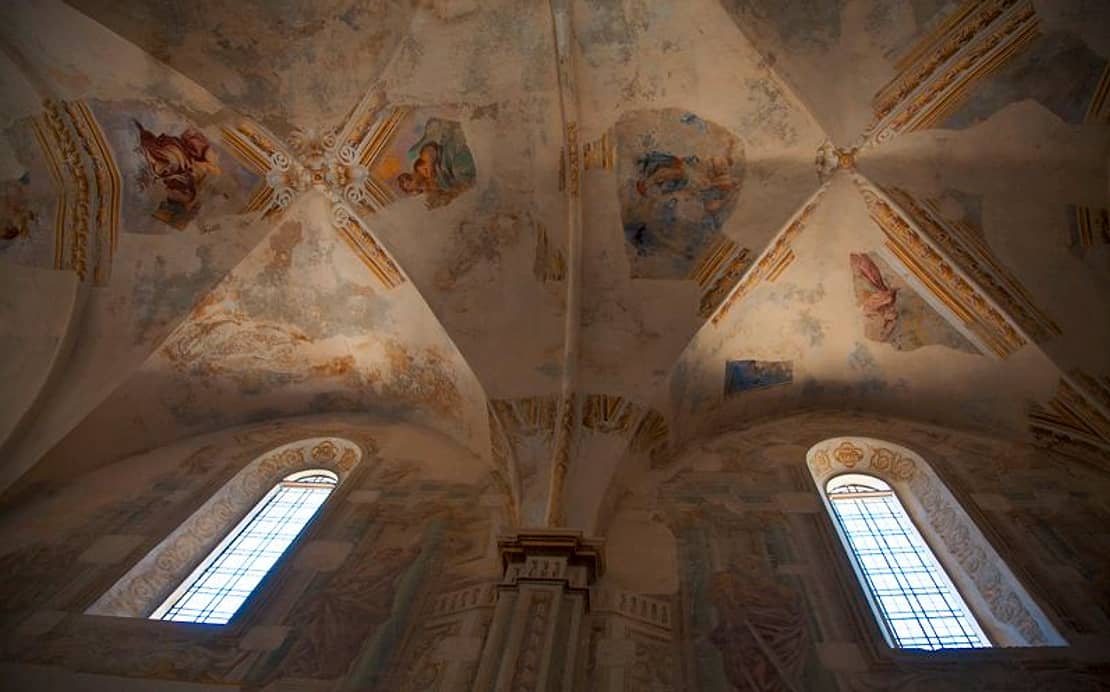 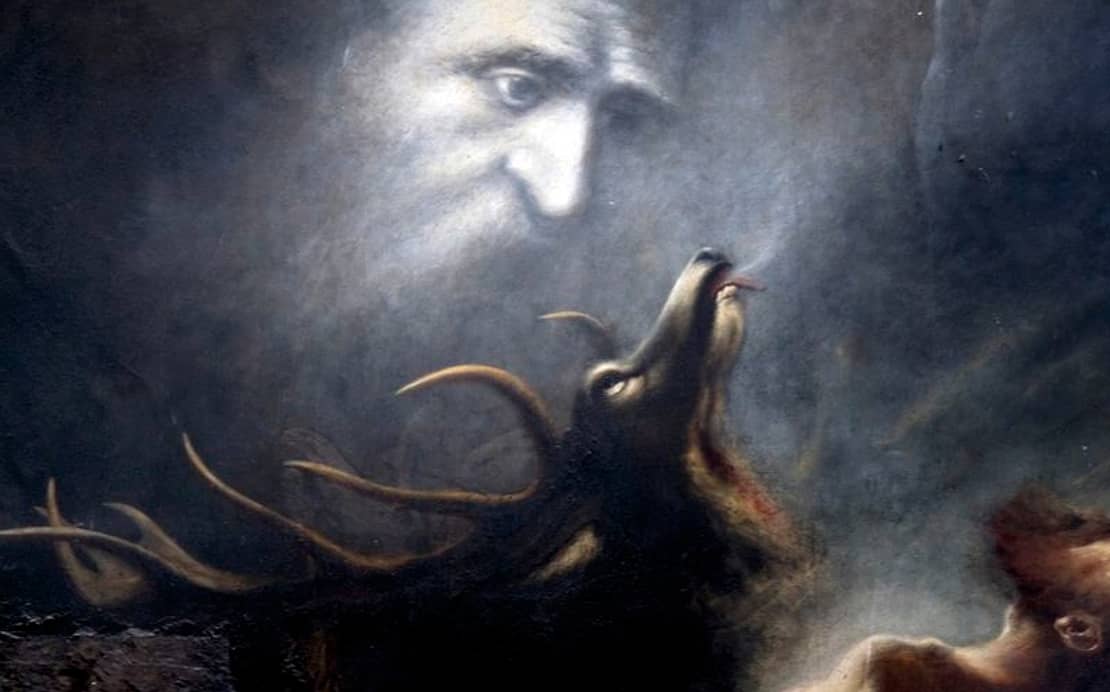