Exotic islands have always been one of the most enchanting settings for film and advertising spots, and it's not by chance that many of the world's most beautiful have been used as backdrop for some of the most important films in the history of cinema.

Consider "Stromboli" by Roberto Rossellini, set on the island of the same name, "Mutiny on the Bounty" set in New Zealand, "Travolti da un insolito destino nell'azzurro mare di agosto" by Lina Wertmuller - not to be confused with the much more recent remake "Swept Away" - filmed in the crystalline waters of Sardinia, and the more recent "The Postman", Massimo Troisi's final work set on Procida and "The Talented Mr. Ripley", on Ischia...

Capri on the Big Screen

The Island of Capri also has a long history as a film set, beginning at the beginning of the 20th century and continuing still today.

It's hard to forget the sensual beauty of Brigitte Bardot, captured by the film genious J. Luc Godard on the roof of Casa Malaparte in the film "Le Mépris" - also known by the English title "Contempt" - or the charm of Marcello Mastroianni and Claudia Cardinale in Liliana Cavani's "The Skin", which depicted Capri's famed Piazzetta under German invasion. 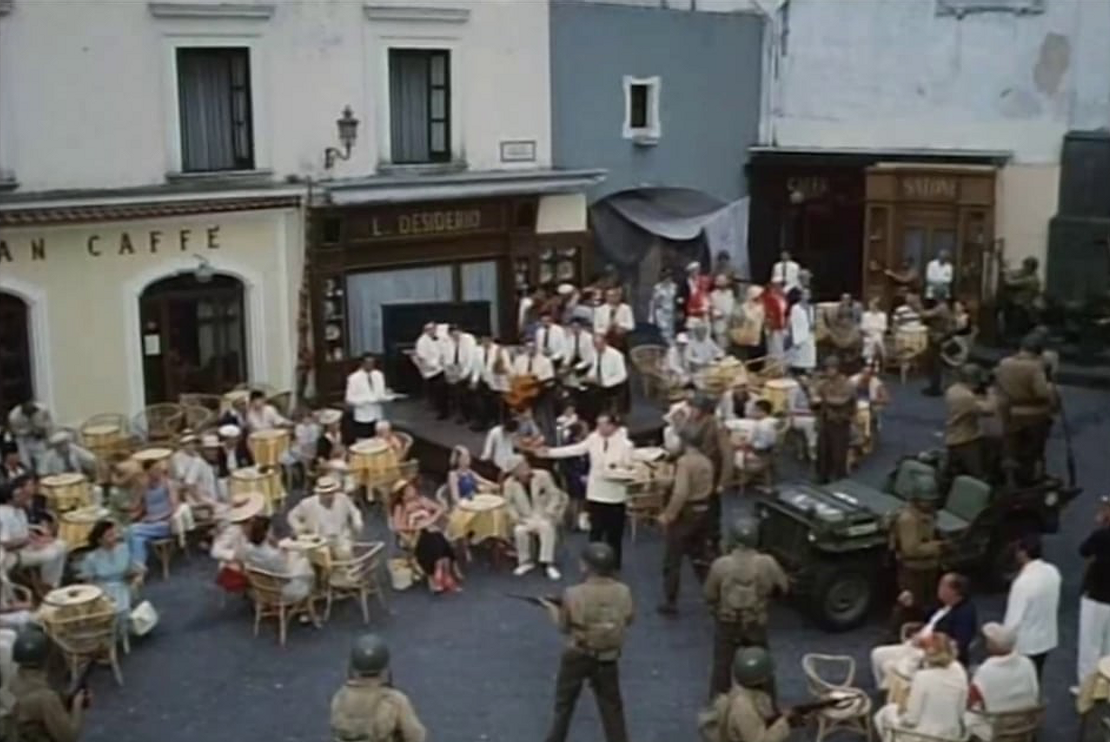 Some of the most beloved Italian comic films from the 1950's were also filmed on the island, including "Avventura a Capri" and "Bellezze a Capri", which underlined the importance of the venue in their very title...promoting the island from location to supporting actor alongside the stars in the plot of the film. 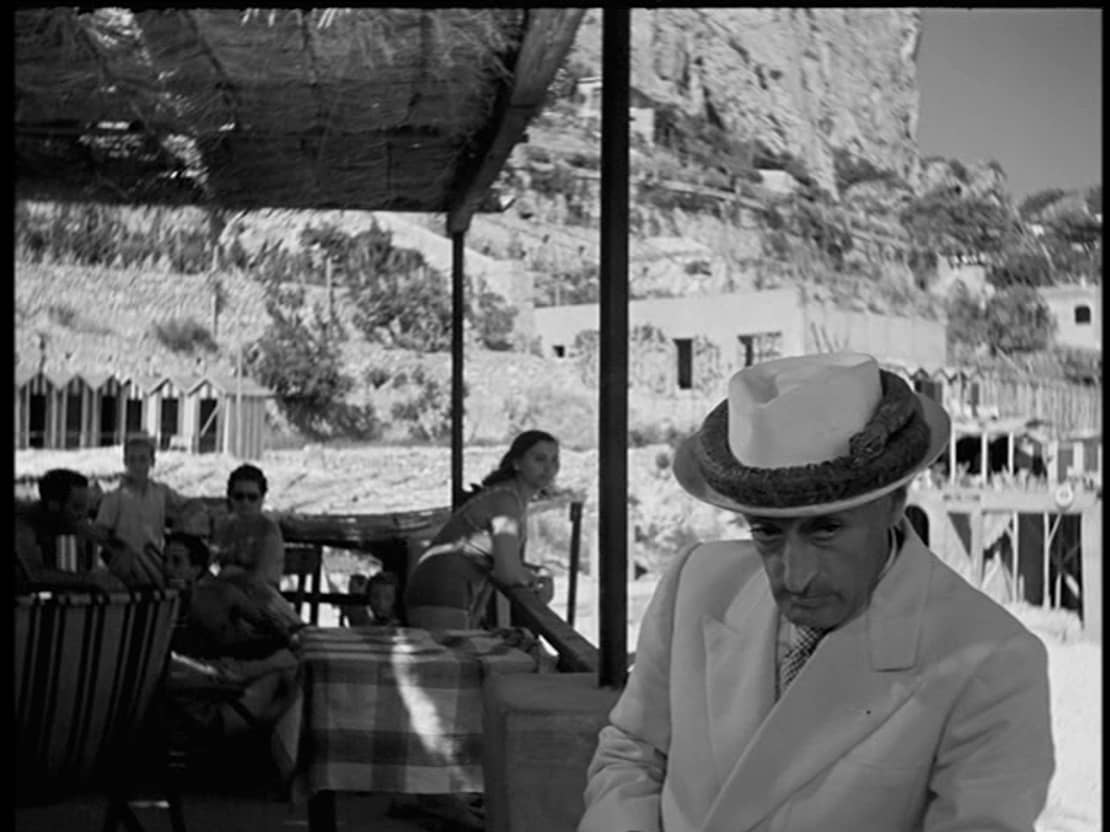 The classic "Emperor of Capri" by Luigi Comencini, which featured the Neapolitan comic genious Totò on the island, or "The Bay of Naples", which brought the international stars of Sophia Loren and Clark Gable to the shores of Capri, much to the delight of the enthusiastic paparazzi, only added to the island's fame as an A-list film location. 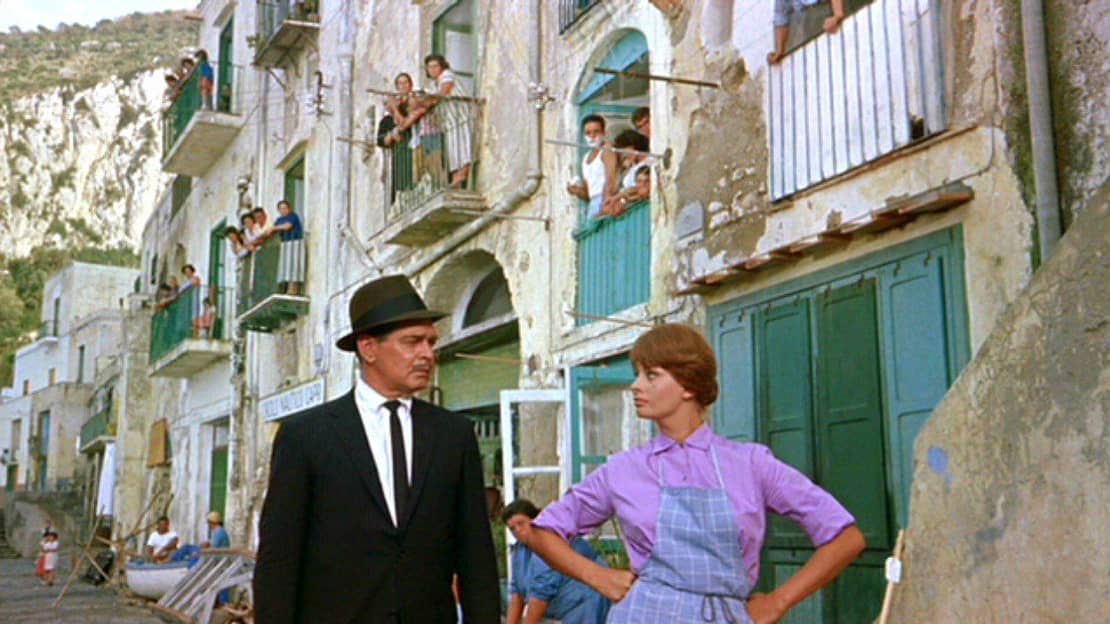 Capri on the Small Screen

There have been a number of Italian and international tv series set on Capri recently, including "Capri", a drama filmed for the Italian state television RAI which ran for three seasons and was a huge popular success, leading to a rise of awareness and a bump in Italian tourism to the island.

Capri has also been recently the setting for a number of high-end ad campaigns, including Dolce&Gabbana, which produced a famed perfume ad against the backdrop of the Faraglioni directed by Mario Testino at the Canzone del Mare, a historic beach club located in Marina Piccola on the island's southern shore.

If you're visiting Capri, rent a scooter or a traditional gozzo boat to explore the island by sea and you can experience some of the most breathtaking locations in the world!

How Much Does a One or Two Night Stay Cost on Capri?

Planning a quick visit to Capri and don't know how much to budget? Here are some guidelines for one or two nights.

What's it like living on the island of Capri in the winter?

Visiting Capri in Fall and Winter

Tips for visiting the island in late autumn and winter

The Weather on Capri - Season by Season

When is the best time of year to visit Capri?

Are you planning a family vacation on Capri? Here are all our child-friendly tips, from beaches to restaurants.